Ottawa, ON, February 16, 2021 – Madja Entertainment Inc. announced today that it has won the prestigious Toronto Film Channel Awards for Best Narrative Short, for the first episode of its series Covidsation.

Created and produced by Christian K. Kalambay, the scripted anthology series Covidsation shares tales of diversity and inclusion occurring the COVID-19 pandemic in Canada. Each episode will explore an array of both common and multifaceted themes such as: mental health, marital relationships, the ‘Black Lives Matter’ movement and their subsequent societal consequences, to name a few. 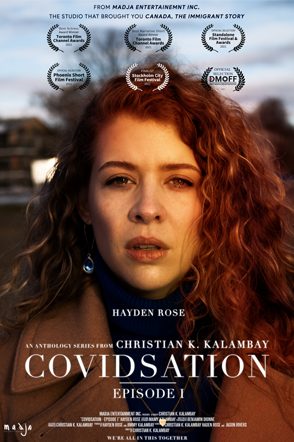 Madja Entertainment is also extremely proud to recognize Hayden Rose with the Toronto Film Channel Awards for Best Actress, in her portrayal of Cindy in episode 1. A touching moment of loss as a consequence of the discovery of life-changing news, Cindy is compelled to break-up with her boyfriend. However, due to the Coronavirus Pandemic, she is limited to speaking with him via a video communication app.

“Following the amazing response, not only from the Toronto Film Channel Awards, but also from other film festivals we were selected for, we want to tell 9 more Canadian stories; our stories, in our own voices.” said the producer, Christian K. Kalambay.

“With the significant topics of race and discrimination in the workplace, the second episode will be the story of Maya,” continues Christian, “a Human Resources employee, forced to take a stand when her employers refuse to denounce racism and bigotry, after the killing of George Floyd.” 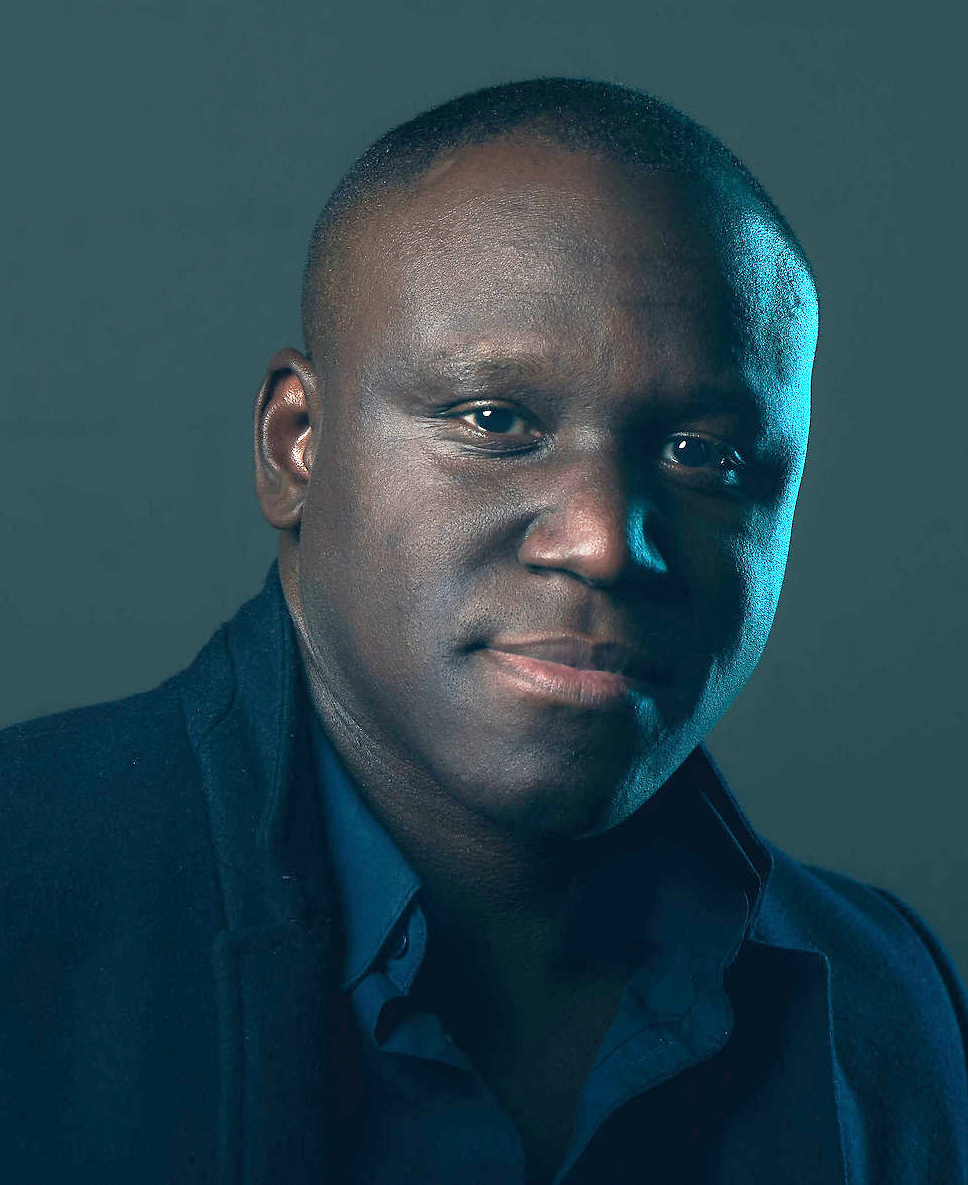 Christian is a filmmaker born in Kinshasa, Democratic Republic of Congo and living in Gatineau, Quebec, since 2010. Christian came to Canada as an international student in 2001 and is the co-founder Madja Entertainment, established in 2014. His notable works include the award winning animated short film All Time High (2005), a story about addiction, and the feature length documentary Canada, the Immigrant Story (2020), a film about Canada 150th anniversary and the immigrants who volunteered on Parliament Hill on July 1st 2017. 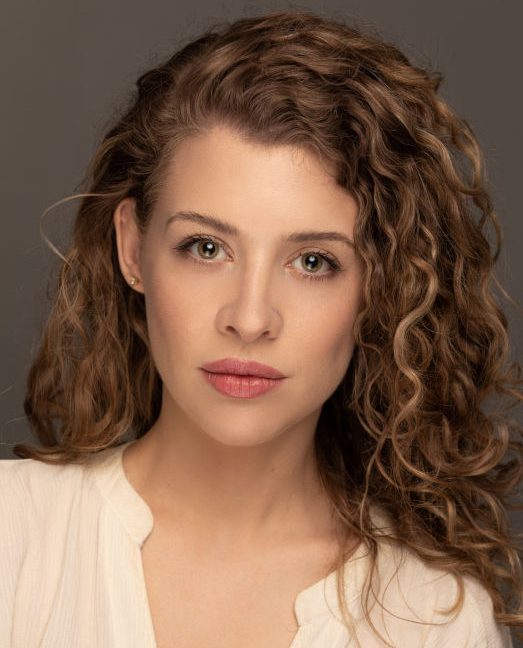 Hayden Rose is a bilingual Canadian Actor and Director known for her versatility both in front of and behind the camera. She found her calling in performing arts after completing her academic endeavours at Carleton University, graduating with a Dual Bachelors of Honours in Film Studies and Communications. Her notable works include the award-winning short film A Bittersweet Taste (2018) as well as her directorial debut short film Dichotomy (2018).

Please, also find the trailer of the first episode